Ahead of the release of Mission: Impossible 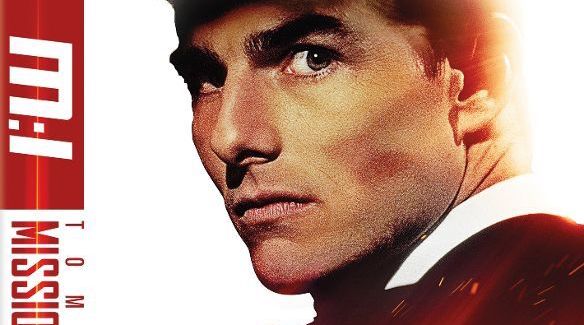 With Chris McQuarrie's highly-anticipated Mission: Impossible - Fallout due out this summer, Paramount Home Media Distribution has officially announced that the first five films in Tom Cruise's blockbuster action franchise are all coming to 4K Ultra HD Blu-ray this summer for the first time ever.

All five Mission: Impossible films will debut individually, on 4K Ultra HD Blu-ray and Ultra HD Digital on June 26, which is exactly one month from today.